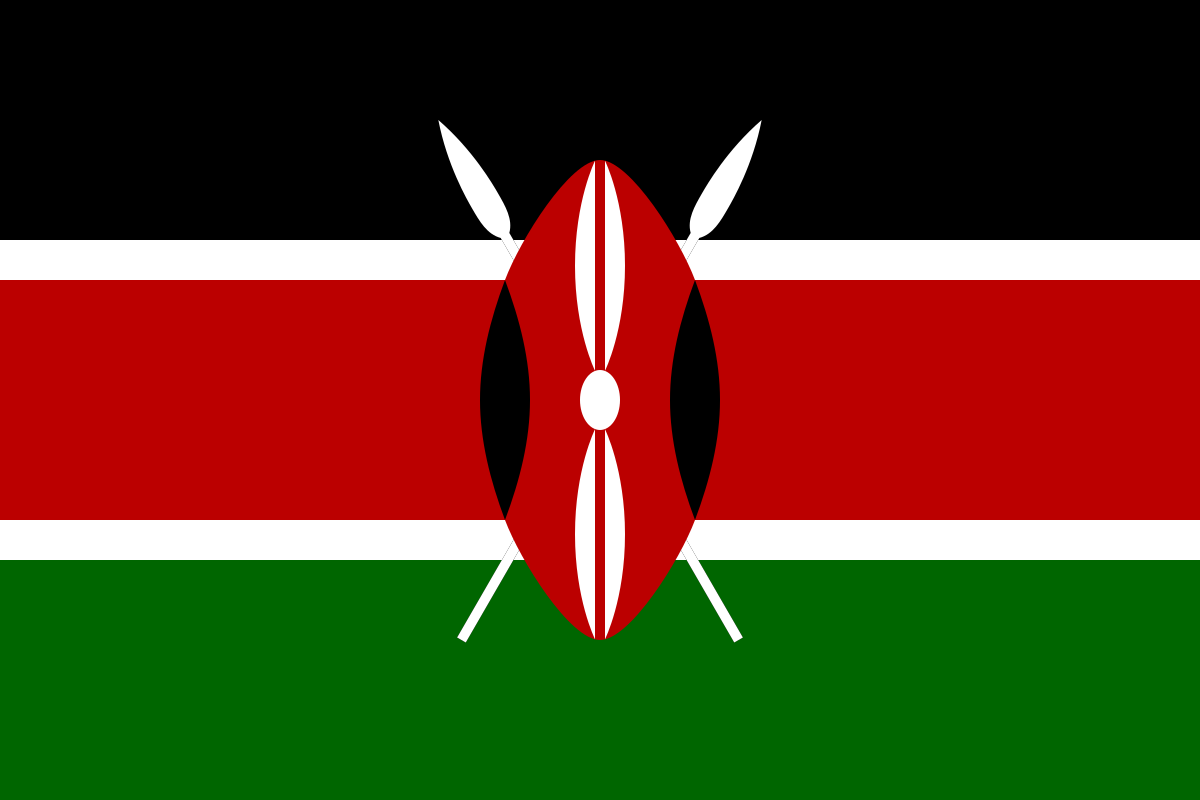 Why is Kenya Called Kenya? The Bizarre Origins of the Country's Name

Why is Kenya Called Kenya? The Bizarre Origins of the Country's Name

Kenya is a country in Africa that was named after the Mount Kenya. It borders with Uganda, South Sudan, Ethiopia and Somalia. The name of this country has been debated for years by historians from different corners of the world who have not come to an agreement on how it came about. Some scholars believe that it derives from the word "Kenyatta" which means "the land of weathered black people". Others say that its origin might be traced back to some ancient Turkic dialects where "keni" means mountain while "ya" refers to a location or a territory. In conclusion, no one knows for sure how Kenya got its name but there are many interesting theories out there!

The Kenyan flag has been around since 1961. The flag was designed by Mr. Jackson Koichi Ojuk, who also designed the flag of South Sudan in 1961. Ojuk named it after the name of Mount Kenya. The flag has eight black and white stripes with a red central disc featuring a Kenyan Crest. Some historians believe that Ojuk chose the red color for it symbolizes Kenya as a nation that is always on the verge of success.

The Origin of Kenya

Mount Kenya, in East Africa, is a stunning high mountain at almost 24,000 feet (7,820 metres) in height. It was named after an ancient Arab city and leader in the seventh century. The name Mount Kenya is probably derived from the name of the city itself or the word "Kenyatta" which means "the land of weathered black people".

Back then, Mount Kenya was considered to be the top mountain in East Africa. The indigenous people who inhabited Mount Kenya at the time were also called the Kenyatta and they may have derived their name from it. Later on, because the people of the region may have taken over that ancient land from the Arabs, the Arabs may have changed the name of the town to "Kiumar" which meant "the people of Kenya" and shortened the name to Kiongo.

There is a long list of the different theories on how Kenya got its name. Below is a compilation of some of the most interesting ones.

Some people believe that the name "Kenya" comes from the Kili people who lived in the north of Kenya. According to the myth, the Kili's were a group of fierce and fearless warriors who were valiant enough to attack and defeat their enemies. Some anthropologists argue that it is a very unlikely explanation since it does not fit well with the mythology of the people of the north, especially if we are to take into consideration that the term "Kenya" was used as a name of one of the largest tribes of the Kili people.

Another theory is that the name "Kenya" comes from "Kanyate" which is believed to be a language that the Kili people spoke.

Kenya's existence was at stake, its existence was in danger. It was a tribal country with the tribes of the Northern and Central part of Kenya as rivals. Now that the country is fighting the neighboring countries in East Africa and in Asia, Kenya had no other choice but to unite and make peace.