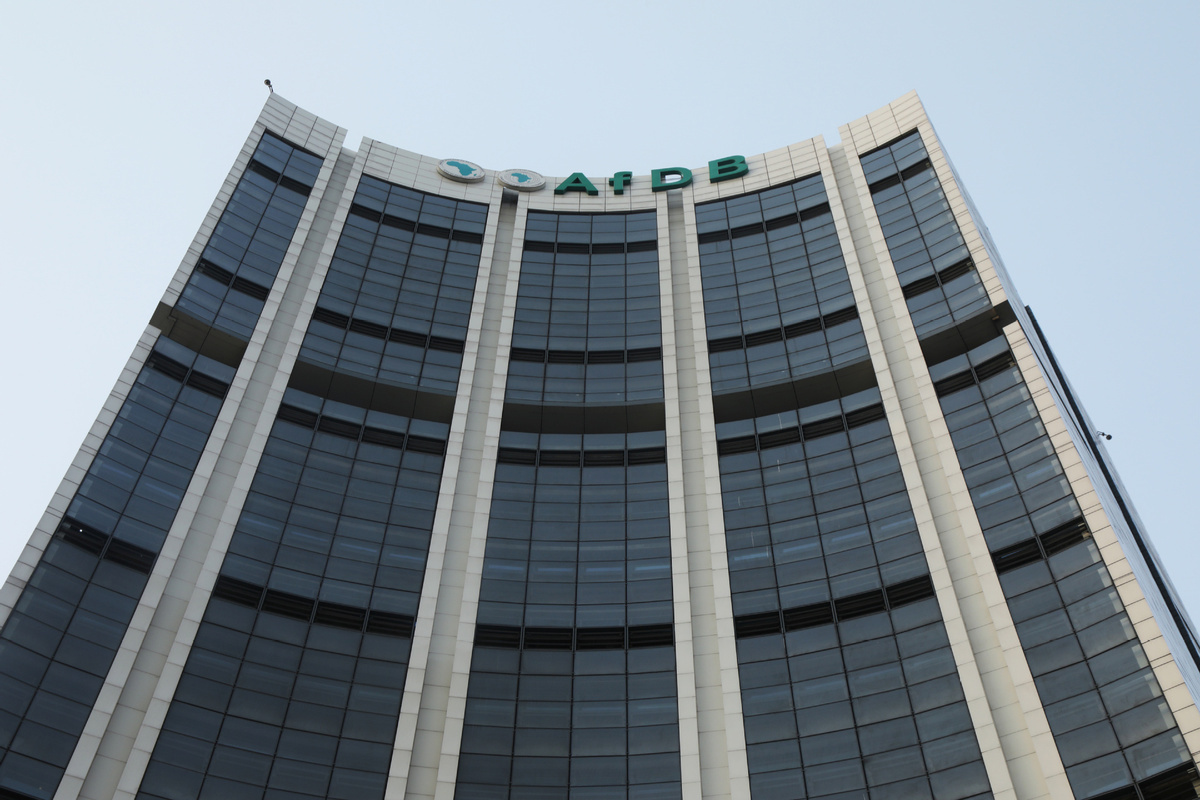 The African Development Bank reports that Nigeria, Egypt and Kenya account for 80% of investment in Africa

The African Development Bank reports that Nigeria, Egypt and Kenya account for 80% of investment in Africa - not surprising considering they also host more than half the continent’s population. South Africa follows with 16%.

A report from last year put out by an AfDB shows how much these four countries have contributed towards various projects across other nations throughout this vast region!

The African Development Bank says that Nigeria, Egypt and South Africa account for about a third of the incubators and accelerators in Africa. In other words they are responsible for 80% or more investments into developing these four countries on our behalf! This is according to AfDB's new report 'Entrepreneurship & Free Trade Volume II - Towards A New Narrative Of Building Resilience'.

It’s no secret that Nigeria has been dominating the African market when it comes to entrepreneurship. The country is home not only for many incubators and accelerators but also investment percentages, which suggests an entrepreneurial climate worthy enough in order make up their own rules with start-ups!

What the report is saying

The report read in part, ”Entrepreneurship in Africa highlighted that the study of entrepreneurship is multifaceted and influenced by economic resource availability and constraints, political and governance systems, and related socio-economic factors touching on education and culture. All regions and populations have differing degrees of entrepreneurship, and this is true in Africa as elsewhere.

“For instance, Egypt, Kenya, Nigeria and South Africa account for about a third of the incubators and accelerators and 80 percent of investment on the continent. Although this is not the only measure of entrepreneurship, there are reasons to explain why some countries push ahead faster with startups, ecosystem development, and commercialization. In the cases of these four countries, their economies and populations are larger than most African countries.”

The report added that, “other populous countries like Ethiopia, the Democratic Republic of Congo and Tanzania have not attracted comparable levels of investment activity for startups, suggesting more is required than population levels. Likewise, island states with higher per capita incomes like Mauritius and Seychelles have not developed critical mass in innovative activities despite having higher levels of wealth and legal and institutional environments for business that are typically more highly rated than their peers in Africa.”

The report also noted that Egypt, Nigeria and South Africa ranked as the top three countries on the continent in terms of attracting FDI over a ten year period. The countries tend to dominate African portfolio investment markets which is cause for concern among investors looking into this market because it may limit its growth potential going forward.

FDI in the African continent has been booming with Egypt attracting over $56 billion during this time period. The next highest amount was Nigeria at about 45%, then South Africa with 41%.