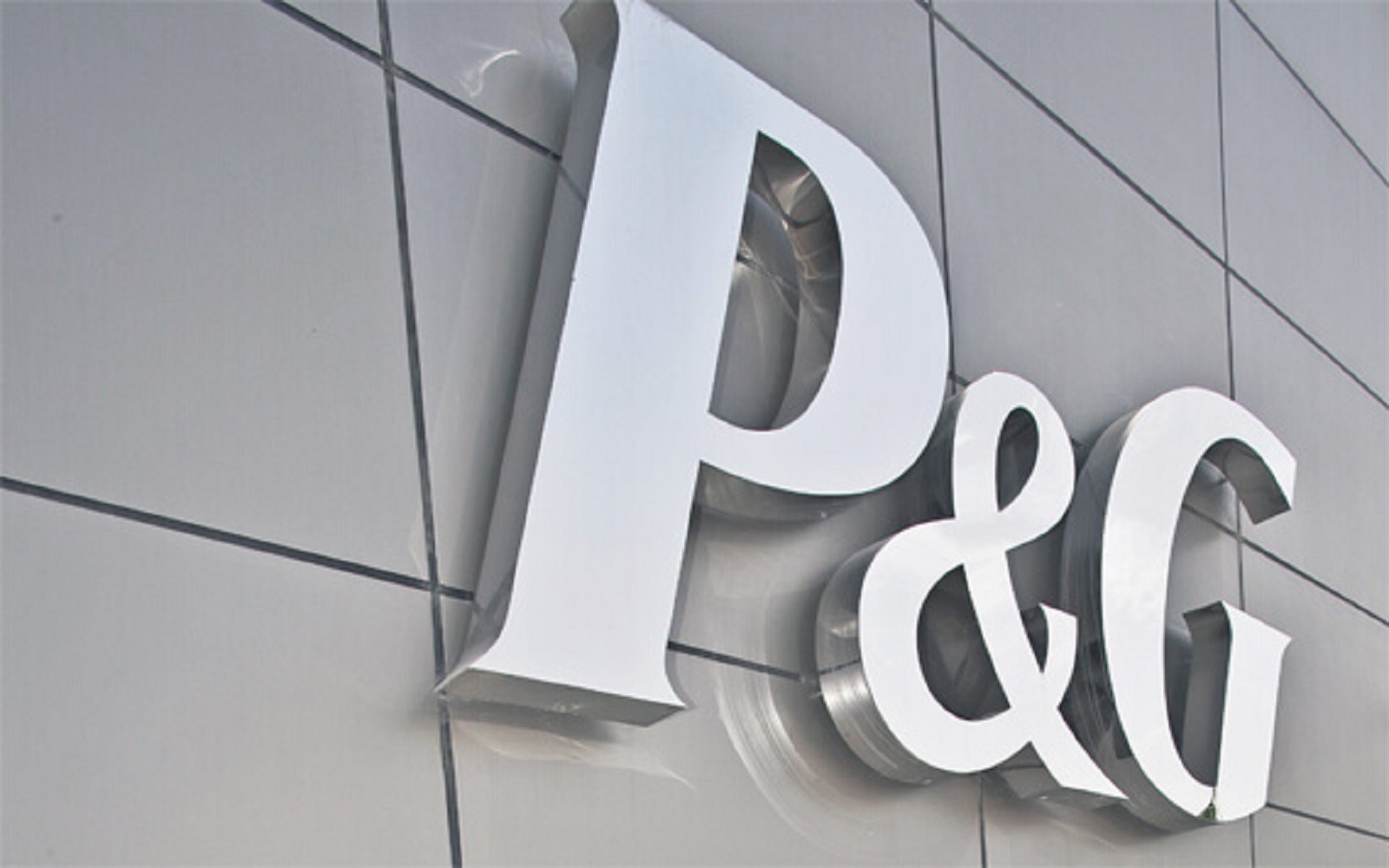 P&G, whose brands include Tide detergent and Bounty paper towel, reported profits of $3.2 billion for the fiscal first quarter of 2019, up 11.9 percent from the year-ago period.

Revenues were essentially flat at $16.7 billion.

Net sales declined in three of five P&G consumer categories. However, the performance was better when the effect of foreign exchange fluctuations was removed.

P&G’s strongest category was beauty, where net sales grew five percent, thanks to robust growth in “super premium” products from SK-II and Oil of Olay, along with solid performance by some other brands like Old Spice.

A weak spot was P&G’s baby, feminine and family care division, where the company was forced to slash prices of Luv’s diapers in the US.

P&G cut its forecast for fiscal 2019 sales to a range of flat to a decline of two percent due to the strong dollar.