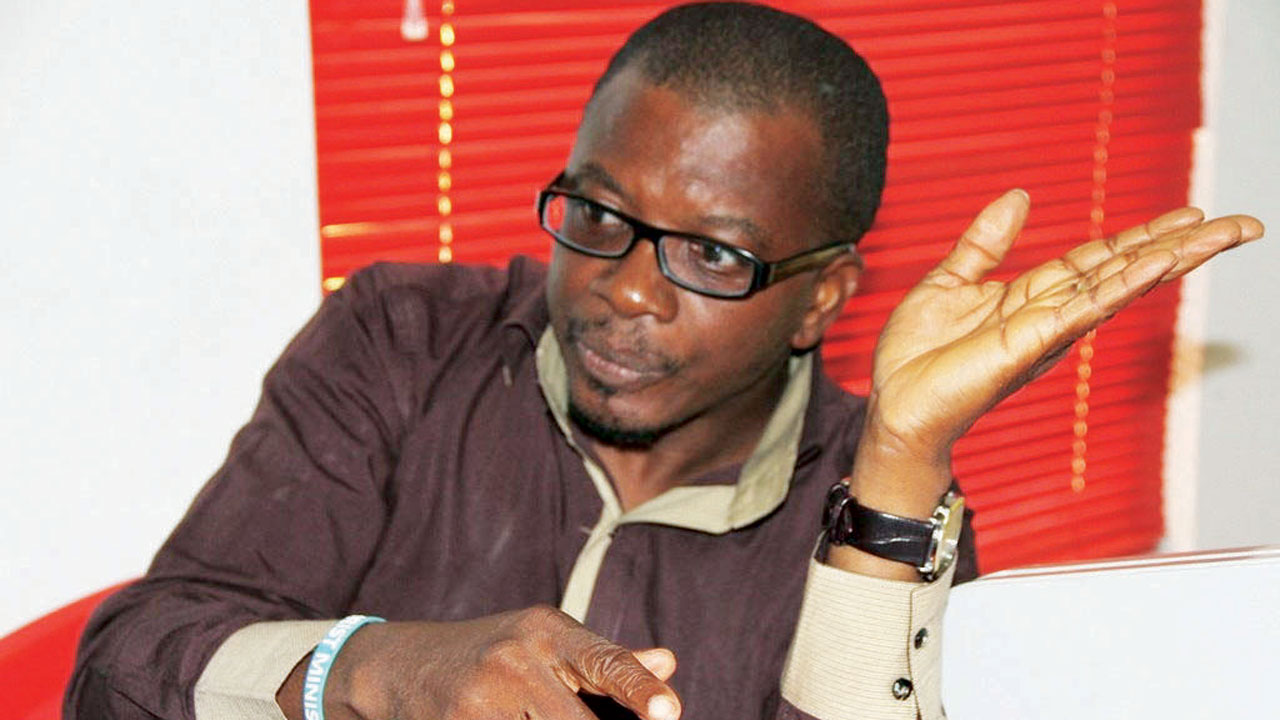 Campaign Against Impunity (CAI), has called on regulators in the oil and gas, and maritime sectors, to take urgent actions in protecting Nigeria’s business environment, by wading into the unfolding crisis involving the forced liquidation of Sea Truck Group (STG) by some expatriates.

The civil society group, working against the reign of impunity in Nigerian public and private sectors, made the call at a news conference in Alausa, Ikeja, following its investigation of the battle for ownership for STG, owners and operators of JASCON 25, JASCON 28, JASCON 31, and JASCON 34 vessels.

According to CAI, the conspiracy is occurring on a scale capable of destroying confidence in the Nigerian business environment, and will drive away the much-needed foreign investments in the economy, while also making a mockery of the nation’s justice system due to the reign of impunity.CAI Coordinator, Shina Loremikan, urged critical actors and regulators including Nigerian National Petroleum Corporation (NNPC), National Petroleum Investment Management Services (NAPIMS), Nigerian Content and Development Monitoring Board (NCDMB), and Nigerian Maritime Administration and Safety Agency (NIMASA), to engage with the facts of the crisis involving STG and its liquidator.

He also urged them to act in manners that uphold the rule of law, and forestall any arbitrary decision that could jeopardise the interests of STG, which appears to be the victim in the high-stakes tussle.He added: “In a summary of the facts of the case deduced from our investigations, and which have been represented to the above listed sector regulators, there has been contention over a bond taken by STG on the advice of its expatriate staff. They are also said to be responsible for servicing the bond at the time it purportedly went into default. The bondholders were claimed to have subsequently called for the assets of STG, in lieu of their funds.”

Loremikan noted that STG through its mother company, West African Ventures (WAV), a Nigerian firm providing offshore engineering services in the oil and gas sector had in the past four decades of its existence contributed in no small measure to the growth of the Nigerian sector. It also employed thousands of Nigerians, and paid hundreds of millions of dollars in taxes to government over the period.

He further explained that CAI discovered that Justice Chuka Austine Obiozor of the Federal High Court sitting in Lagos, had the case with suit number FHC/L/CS/1114/2018, filed on August 1, 2018, ordered the parties to maintain status quo pending further order on the matter.“Despite repeatedly reaching out to STG-In-Liquidation/Telford, they have deliberately refused to answer the very basic and pertinent question in this dispute: What is the value of the outstanding sum on the bonds, in relation to the overall value of Mr. Roomans’ companies and assets, for which they are now claiming ownership?

“We would have thought that under the laws of natural justice, a proper liquidation process of a business concern could only be embarked upon when the debts/balance on the bond taken is greater than the assets of the defaulting company. Rather strangely, this does not appear to be the case at hand, as the assets far outstrip the balance on the bond taken,” Loremikan noted.He further said much as Nigeria welcomes all investors, there should be some respect for the country’s laws and laid down international procedures and processes.

“Government should see to it that justice is served and investors protected from hostile takeovers. The unjust and unfair moves must be nipped in the bud. The regulators need to presently discountenance the different claims of the liquidators and front company, Telford Offshore – for seeking an illegal possession of assets, and doing direct business in the country – till there is proper judicial resolution of this case

“Otherwise, we foresee the negative consequences of the breeding of a climate of distrust in our justice system, and ultimately a lack of confidence in the Nigerian business environment, which would be most unfortunate in these days that the government is making spirited efforts at pulling all hands on deck in building the national economy,“ he said.

All effort made by The Guardian through email and phone calls to get Telford to give its own side of the story was abortive, as the company did not respond to our calls, or mail even after five weeks.