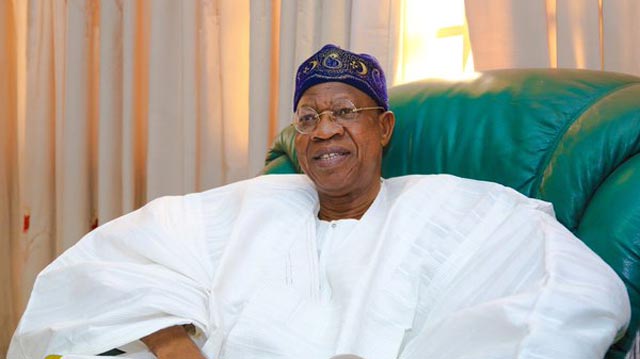 The Minister of Information and Culture, Alhaji Lai Mohammed, has said that President Muhammadu Buhari settled on the ideal decisions in the new Service Chiefs' arrangement.

The Minister expressed this in Abuja while talking with the News Agency of Nigeria (NAN) on the battle against frailty and other security issues.

He noticed that the administration bosses' arrangement is the president's particular need who has data about their abilities and capacities.

"Given accessible data available to us, the President has settled on the ideal options.

"These men are not new to the auditoriums of contention; practically every one of them has served in one limit or the other in the theater.

"Having served in the performance centers of contention, it will make their positions simpler.

"They are not beginning once more, and we trust that they will take off from where their archetypes stopped,'' he said.

The pastor approached Nigerians to give the new help bosses the help they expected to set out on their recent excursion.

He additionally expressed gratitude toward the previous assistance bosses for their commitments to battling instability in the country.

NAN reports that the President on Tuesday supplanted the country's military bosses with new nominees. 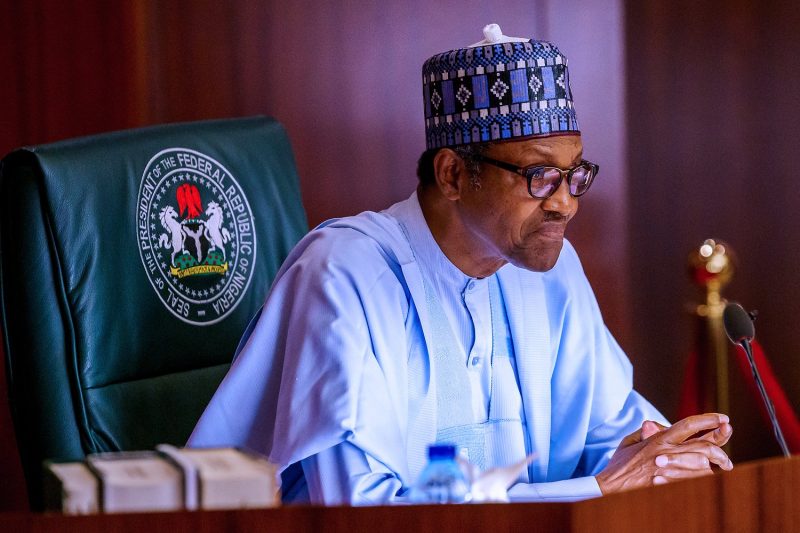 The new Chief of Defense Staff (CDS), Maj.- Gen. Fortunate Irabor from Agbor, Delta State, is a prepared architect who has functioned as Commander, Training and Doctrine Command (TRADOC) of the Nigerian Army, Minna.

He was additionally the Chief of Training and Operations (CTOP) Defense Headquarters and theater Commander Operation Lafiya Dole.

Irabor was additionally the Field Commander for the Multi-National Joint Task Force (MNJTF) and the Chief of Staff to the outgone Chief of Army Staff before his arrangement.

The new Chief of Army Staff (COAS), Maj.- Gen. Ibrahim Attahiru from Kaduna State, is the General Officer Commanding 82 Division of the Nigerian Army, Enugu, before his arrangement.

Attahiru was all at once, the Theater Commander of Operation Lafiya Dole until he was taken out in 2017 for supposed ineptitude.

The new Chief of Air Force, AVM Isiaka Amao, joined the Nigerian Air Force in 1984 and was appointed as Pilot Officer in 1986.

He is a military pilot and until his new arrangement, the Air Officer Commanding, Tactical Air Command (TAC).

The new Chief of Naval Staff, Rear Admiral Auwal Gambo, from Kano State, joined the Nigerian Navy in 1984 as an individual from Regular Course 36 and was authorized as a Sub-Lieutenant 1988.

He is an Underwater Warfare expert with a sub-specialization in Intelligence.

Until his arrangement, he was the Director of Procurement at the Defense Space Administration.