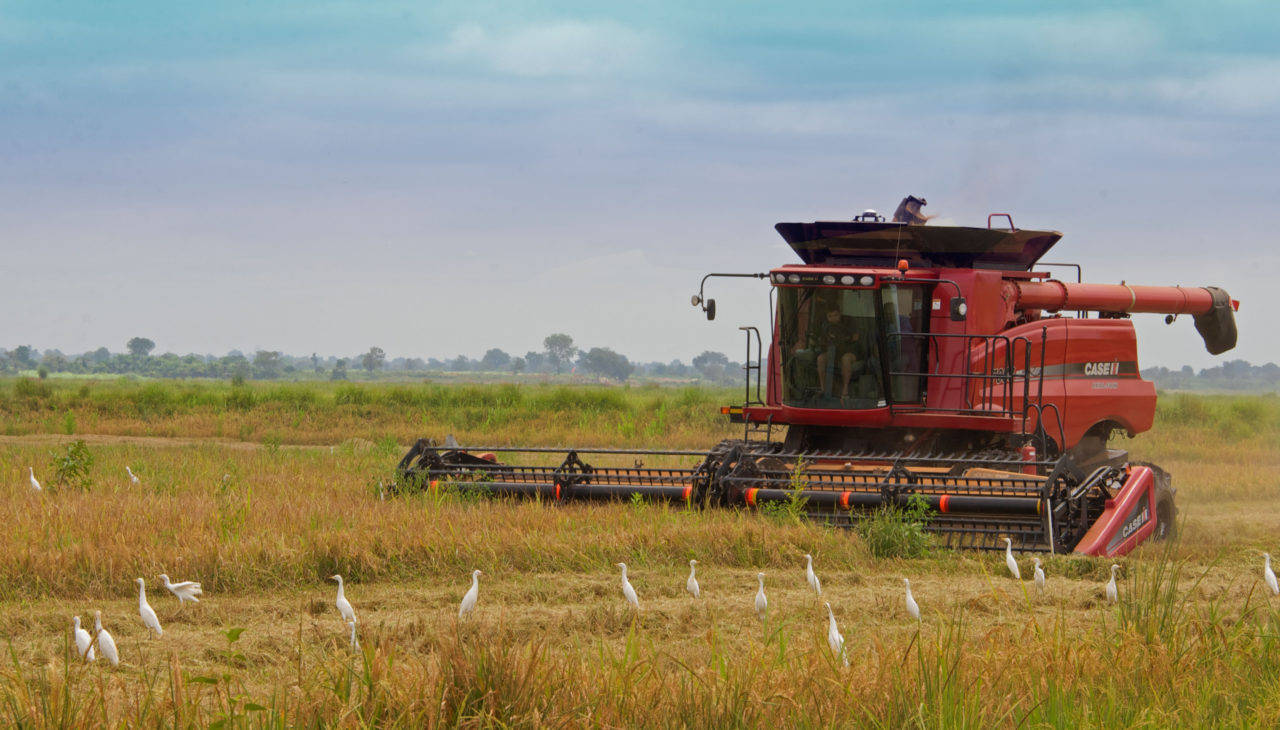 The envoy said on Thursday night in an interview with News Agency of Nigeria (NAN) in Abuja that an agreement between Brazil and Nigeria on that would be concluded by the end of October.

The ambassador spoke at a dinner to sensitise Nigerians to an agriculture programme – Agritech Nigeria – organised by the Osun Government.

According to him, Brazil will help to transform Nigeria’s agriculture with the fund by establishing tractor assembly plant in Bauchi State.

He said that sustainable use of tractors and modern technology for farming in Nigeria would boost productivity.

He added that mechanised agriculture would enhance value addition, food systems development and other opportunities for farmers.

The ambassador told NAN that mechanisation of agriculture would reduce hard labour and labour shortages and improve timeliness of agriculture operations.

According to him, it will also improve efficiency in the use of resources, enhance market access and help in mitigating climate-related hazards.

“It will also keep the youth busy because they will be employed, and create development in the area where the plant is established,” he said.

He said that the package proposed by Nigeria’s Ministry of Agriculture and Rural Development would move Nigeria’s agriculture sector forward.

The ambassador said that the project to be financed by the Brazilian Exim-Bank would come in three phases while the Central Bank of Nigeria would make available concessional resources through local banks.

According to the envoy, the proposed term of financing is 13 years including 10 years of repayment and two years of grace.

The ambassador said that under the project, Brazil would bring agriculture equipment which would create more jobs for the Nigerian youth and stabilise the agriculture sector.

NAN reports that bilateral relations between Nigeria, the most populous nation in Africa, and Brazil, the largest country in Latin America, dates back to 18th century.